New loco from Accucraft US!!!

Tac, Surely they all get shipped direct from the land of the bat virus to the destination Accucraft dealers. A simple matter of logistics. I figure there may be an extra premium for the instigator of such beauties and the local tax implications if different but I would have thought the final price would be perhaps 10~20% more.
I sometimes purchase new from the UK and at times it works out a similar price to local or even a little cheaper. The savings of no UK 20% VAT on OS sales gets gobbled up with my gov taking 10% sales tax on imports and the exorbitant shipping costs now days though. We pay no import duties on live steam locomotive here in OZ as long as you quote the correct tariff classification number etc. which could be interpreted as several different ones. The government applying 'fun tax' on my trains gets my gander hissing. Gone are the days of no import tax under AU$1,000 as they now have eBay etc. collecting it for them. OS purchases along with high shipping rates have killed it. I'm glad I have a train supermarket stacked to the ceiling in my spare room from 20 years collecting.

The way politics are going with China there is a chance anything made it China may get much more expensive or difficult to get over the next year. I certainly wouldn't want to run a business like Accucraft who's business is totally reliant on Chinese imports as there could be a lot more duty or import bans imposed.
Toggle signature
Cheers! Steve

We have to remember that it was the consumer that drove manufacturers to China. The vast majority of our consumer spending is price driven, and we (the consumers) never asked or worried about where the goods were being made until it was too late and we woke up to the issues.

Indeed, in the period around the millenium, the UK inflation remained low because of the reduction in costs of goods, despite the fact that wages in many sectors were exceeding inflation, but this did not cause an upward spiral because of the constant decrease in costs of manufactured goods. Now we are becoming aware of the many issues associated with Chinese manufacturing, as well as their internal and external politics, so, yes, there will be changes over the next decade at least.
Toggle signature
The Wild West Norfolk Route totters to its feet

tac foley said:
I guess that living down there near Gordon Watson, whose brainchild it was, made it a lot easy to get hold of - no shipping from Oz to Europe for a start. I was once minded to get ahold of the Class 38, just for the craic, but by the time it landed here in UK, adding all the import duties and taxes, it would have been almost as expensive as the real thing.

As an example - I bought my Accucraft Royal Hudson direct from Cliff Luscher in Union City - Accucraft US - and since I ordered it the day it was announced, those of us lucky enough to be able to take advantage of that offer benefited by around $500 or so off the MRSP.

By the time I'd collected it from the Parcel Force centre at Coventry airport and paid the taxes, all that financial advantage had gone, and it amounted to paying the MRSP.

True, that was the US price, so I was still winning, but not by as much as I'd hoped.
Click to expand...

Tac. Have you considered a Bowande C-38? They are quite a bit less in cost compared to the Argyle/Accucraft offering.

Nossir, my days of paying car prices for toy trains are long behind me now. 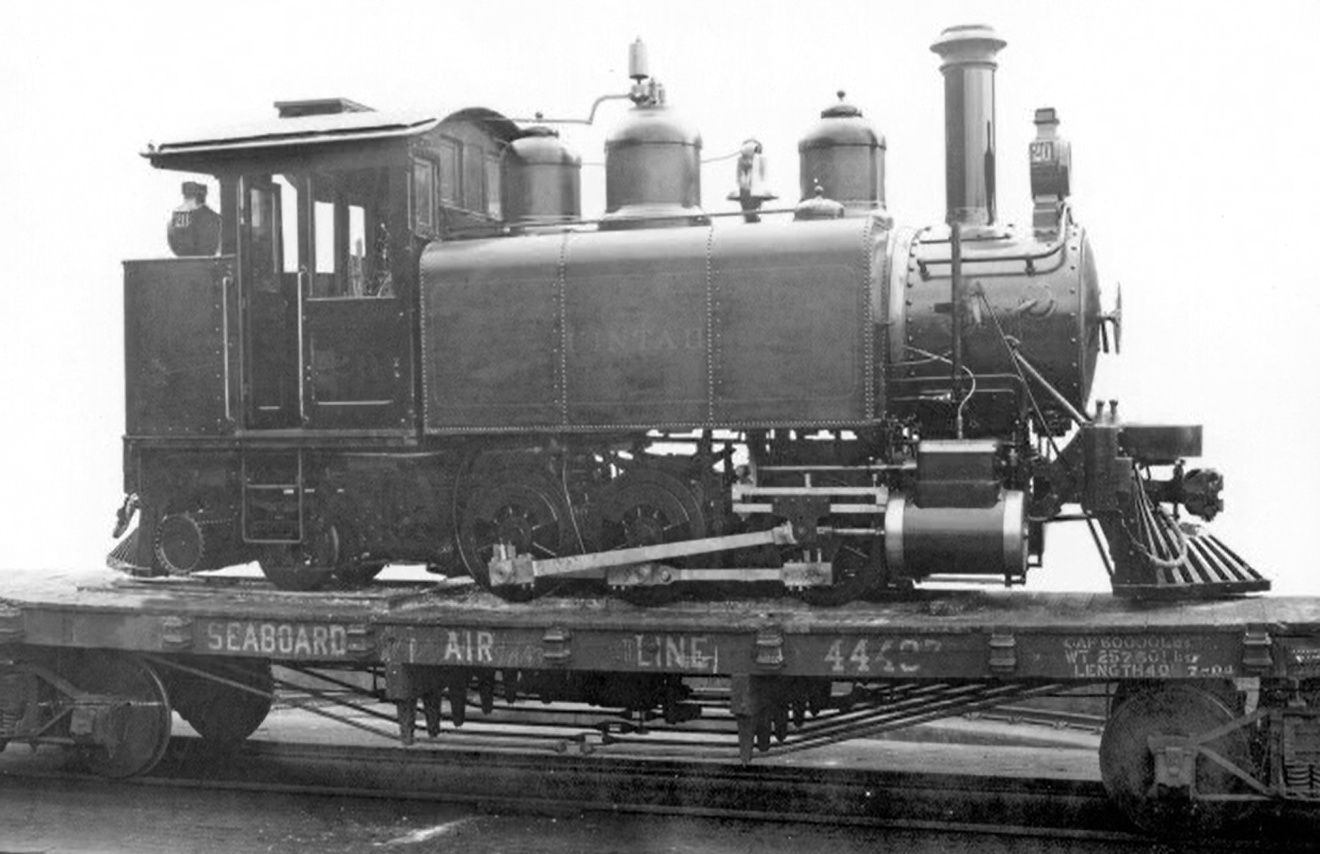 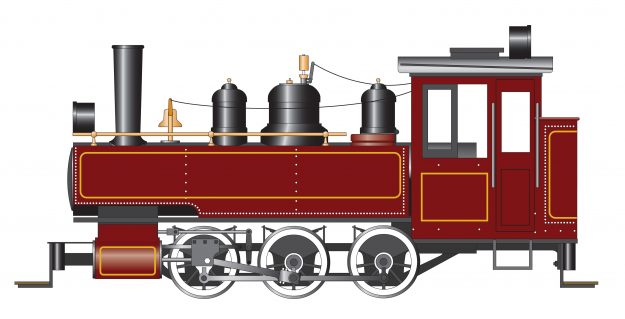 Paradise said:
.......... The Accucraft NA class was around the AU$3,400 mark for live steam version and a few hundred less for the electric version. I suspect the pricing structure was different in the UK though but yeah, about £2,000 or so would be right recalling the exchange rate back then.
Click to expand...