I don't know about you, but for me one of the joys of garden railwaying is terraforming and landscaping. Now my railway is quite well established I don't often get the opportunity but since building the workshop, I decided it was time I sorted out the uneven trackbed on the section of the line which runs behind it.

Because it wasn't on show, it was allowed to do more or less its own thing 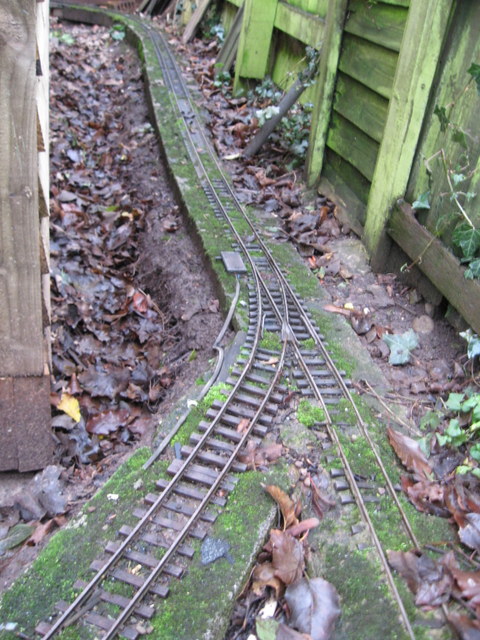 '
The blocks had sunk a bit in the middle and so it was a bit of a switchback, despite the two ends being at the same height. So, the old trackbed was removed and a proper foundation of concrete and bricks was laid. 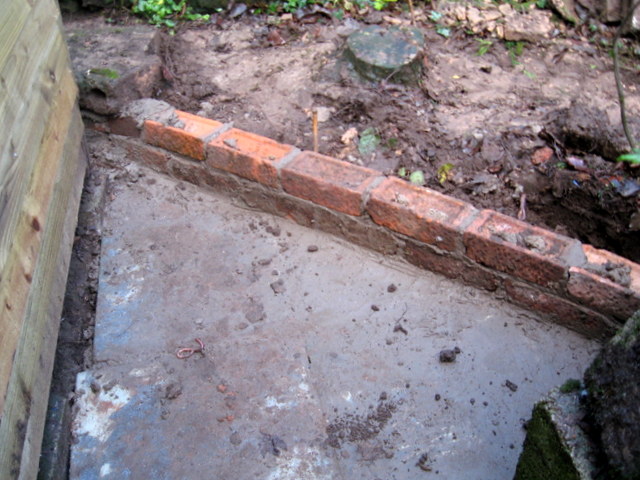 .
The blocks were then relaid followed by the track. 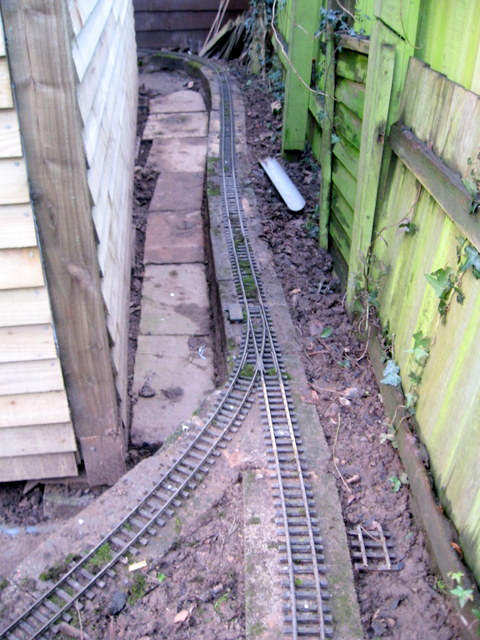 .
Because I cut back the tall hedge which shielded the old sheds, the junction which was formerly hidden has now become more visible, so I decided to landscape it. 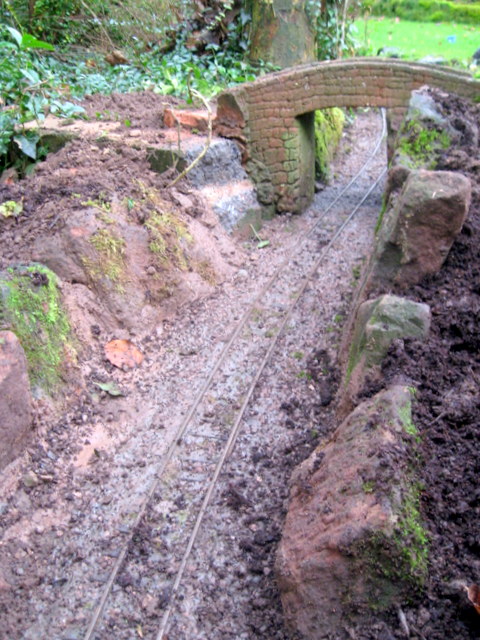 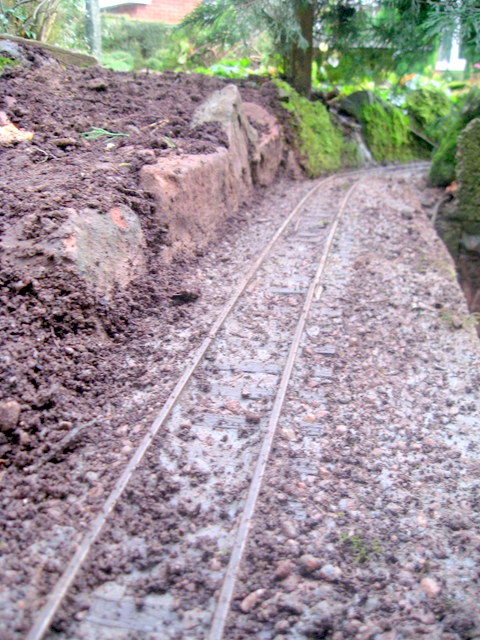 .
I now have another short section on which photos and videos could be taken. The viewpoints are quite restricted as it's right up against the fence and if I take track level shots the house is very prominent. However, once it's been properly planted, I'm hoping it will add to the general atmosphere of the line.

Now blogged in more detail what I did and how...... 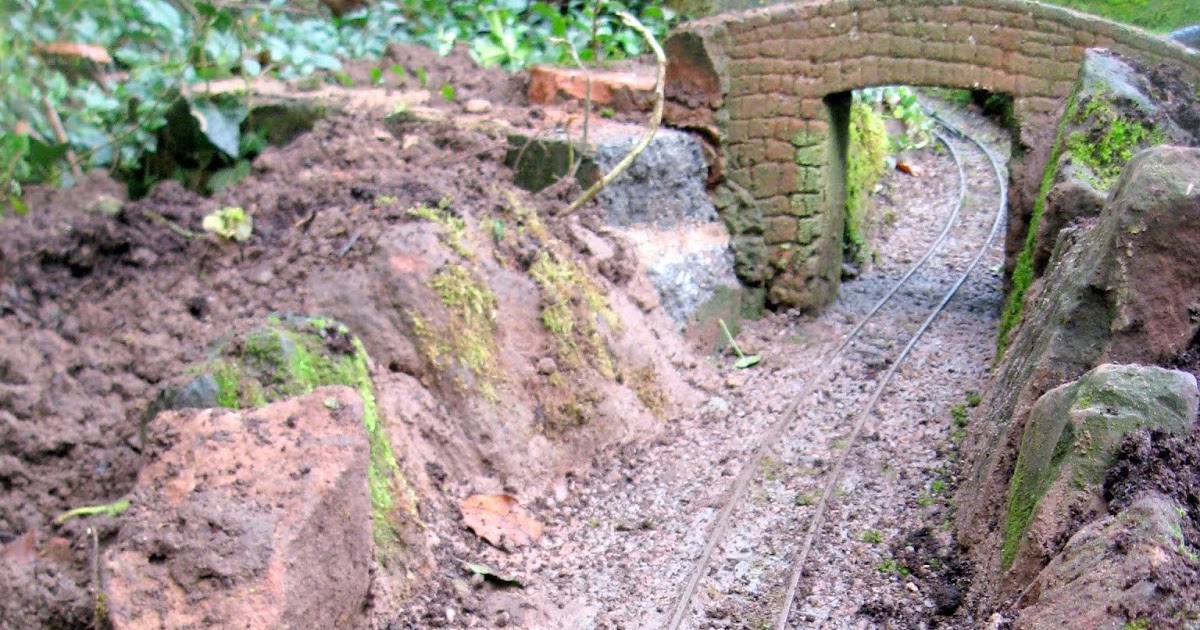 How I laid the track and landscaped behind the workshop

In this post I describe in a nutshell how I create my trackbed, lay my track, ballast it and landscape the garden around it. It also demons...

Thanks for sharing Rik

Coming on well Rik,inspires me to carry out the work I wanted to do last year,Spring is on the way so may just get around to it THIS YEAR?!!!!
Expand signature
Colorado & Rio Grande RR;" The Route Between the Rivers"

I can't remember such a long lasting mild spell at this time of year. I remember creating Peckforton Station in winter 2008-2009 and having to protect the new concrete from very heavy frosts

Originally, owing the small size of the local community, I had considered that Peckforton would have only a single siding and no loop. Howe...