help with my MSS side tank

Choppercook said:
I know that I need to work on the tender as it sometimes come off on the points but the loco slows down on the bends. But so far I am pleased with the little loco.
Click to expand...

It has all the attributes of an early Mamod, Runs too fast but then that speed setting is required when it reaches severe curves. As has been said you do get what you paid for but it has to be admitted it is a rather pretty little engine.
Expand signature
JonD Dunnyrail East German Harz NG circa 1981 in Cambs. Link to my Railway Build A new Railway is Started - G Scale Central Dated vid of trip on my line mihi necesse est optimus
0
P

It certainly shows Spirit! Well done for getting it going and I'm sure you'll improve it''s running with practice And a bit of fettling

Choppercook said:
I have now found on the web a 16mm-egroup Handbook notes on Mamod loco operation Compiled by Rob Guinness March 2001 that show all the pros & cons of this little MSS side tank loco. But, I will persevere & get it running. All comments greatly welcome.
Click to expand...

I'm the Rob Guinness referred to above.
I started with a Mamod kit in 1997, and bought another used, pre-built. Neither were an instant success. A complete set followed, and this loco ran well.
I have moved on since then, and no longer have any of them. I do still have my IP Jane, much modified and with RC.
Can't speak for MSS kits, but I heard long ago, that Mamod kits were usually made up from parts that failed QC for the sets.
Mamod logic thought that anyone with the gumption to assemble a kit would have the further gumption to get it working.
After buying a fair few add-ons, mine did eventually work, fairly well.
My small line with sharp curves and some grades was the real trial.

The Unofficial Mamod Forum may be useful:- 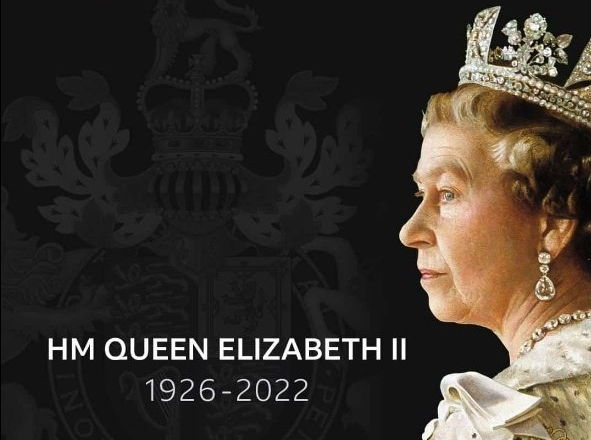 The Unofficial Mamod & Other Steam Forum

My MSS Live steam loco looking good & running fine. Thanks for all your help.