Fitting an ESU XL into an LGB Mikado

The next candidate for a Revo DCC/ESU battery RC conversion is on the slab and this time I'm spoilt for choice when it comes to space!
The ESU decoder will mount forwards of the speaker, above that large lead weight where you can just see me trialling a piece of styrene for thickness. 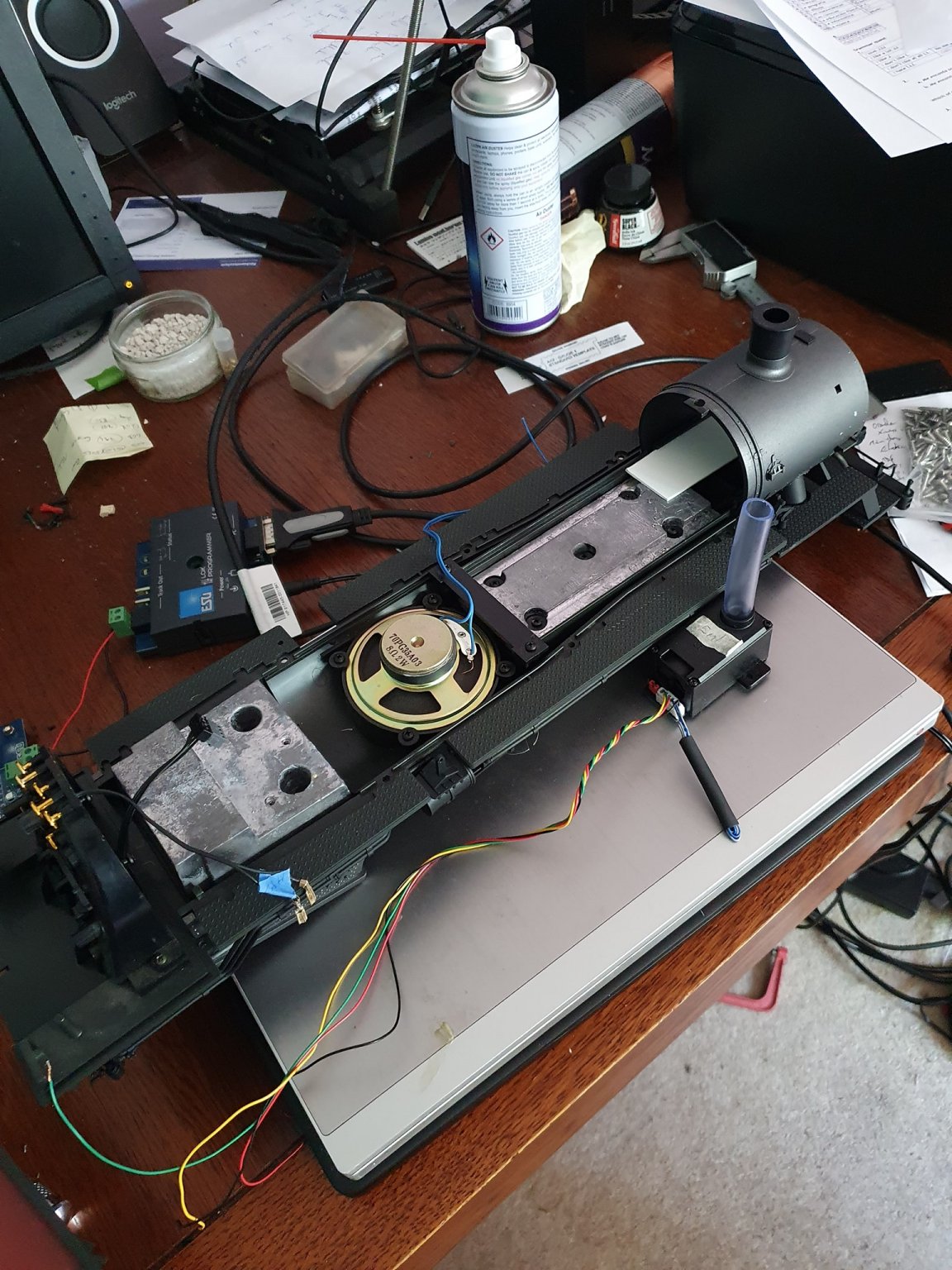 Just forward of the weight will be an ESU smoke unit for plenty of smoke, and then there's the headlight. If the smoke goes well, I'm thinking to upgrade to their new dual unit which I have on the bench, which will give separate cylinder 'steam'. There's plenty of room in the steam chests to put the pipework. 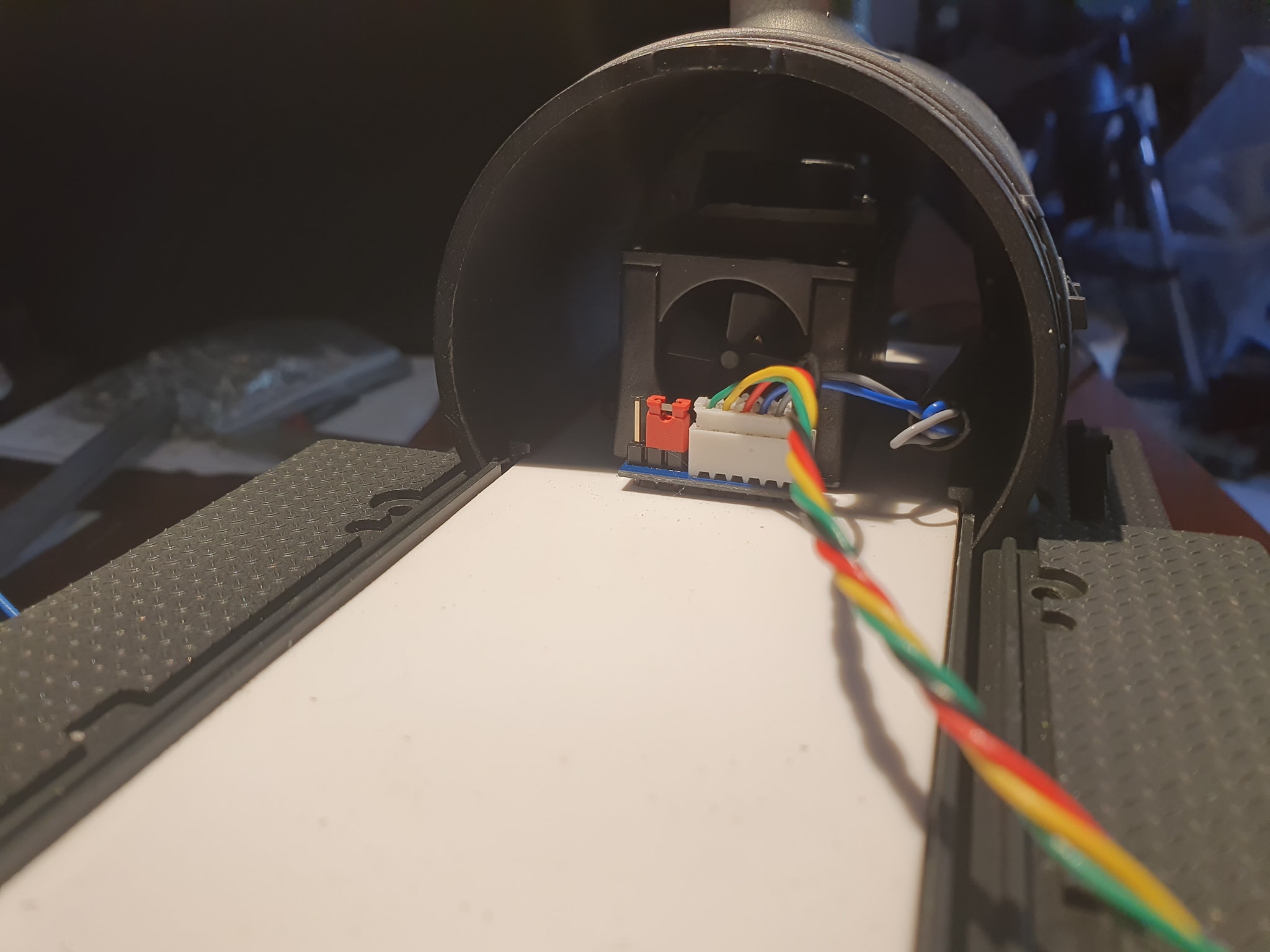 The receiver is going to sit in the tender, away from the speaker and along with the battery - that's a 5ah I'm trialling for size, realistically I'm expecting to install something smaller. The tender already has a small 4-line power distribution which is just handy: 2x power from the receiver to the decoder and 2x tail light back from the decoder. I want to keep things as stock as I can. 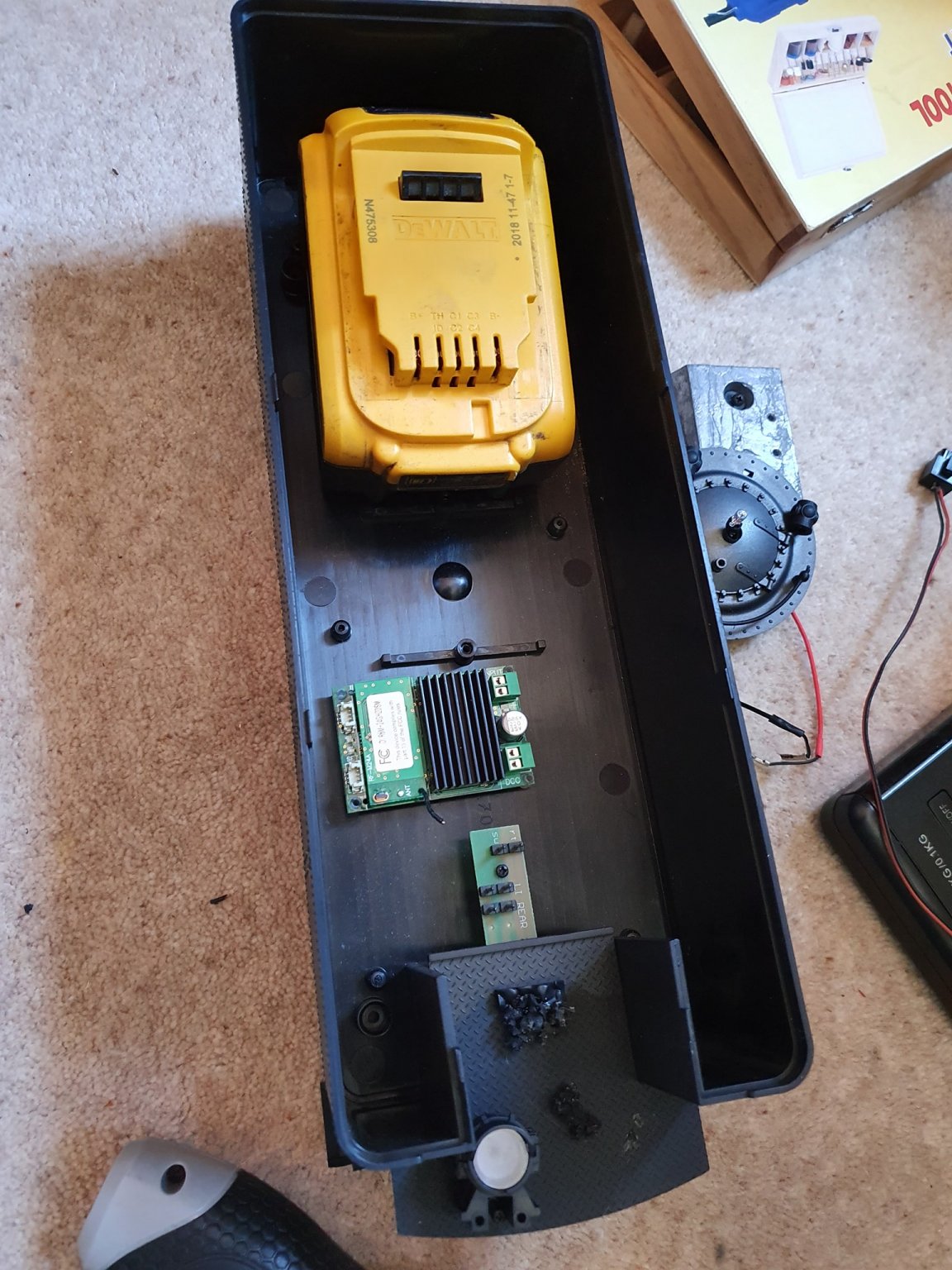 I felt the track skates spoilt the overall look a bit, so decided to remove them. The look is much cleaner: 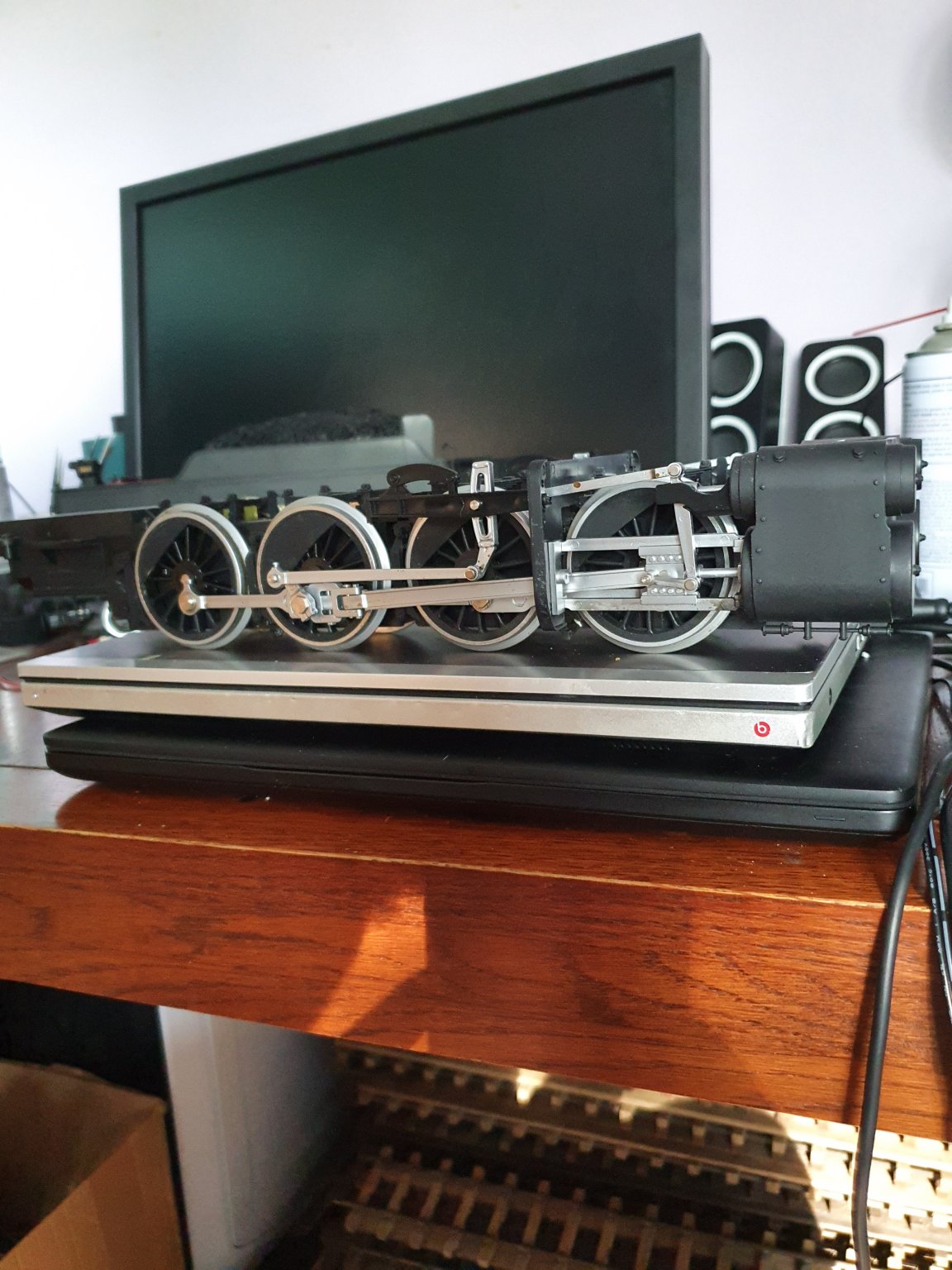 The Revo bind switch is under the water cover. The power switch will be joining it once it arrives.
The head, tail and cab light have all been changed to warm LEDs with built-in resistors, so they can plug straight in to the decoder harness 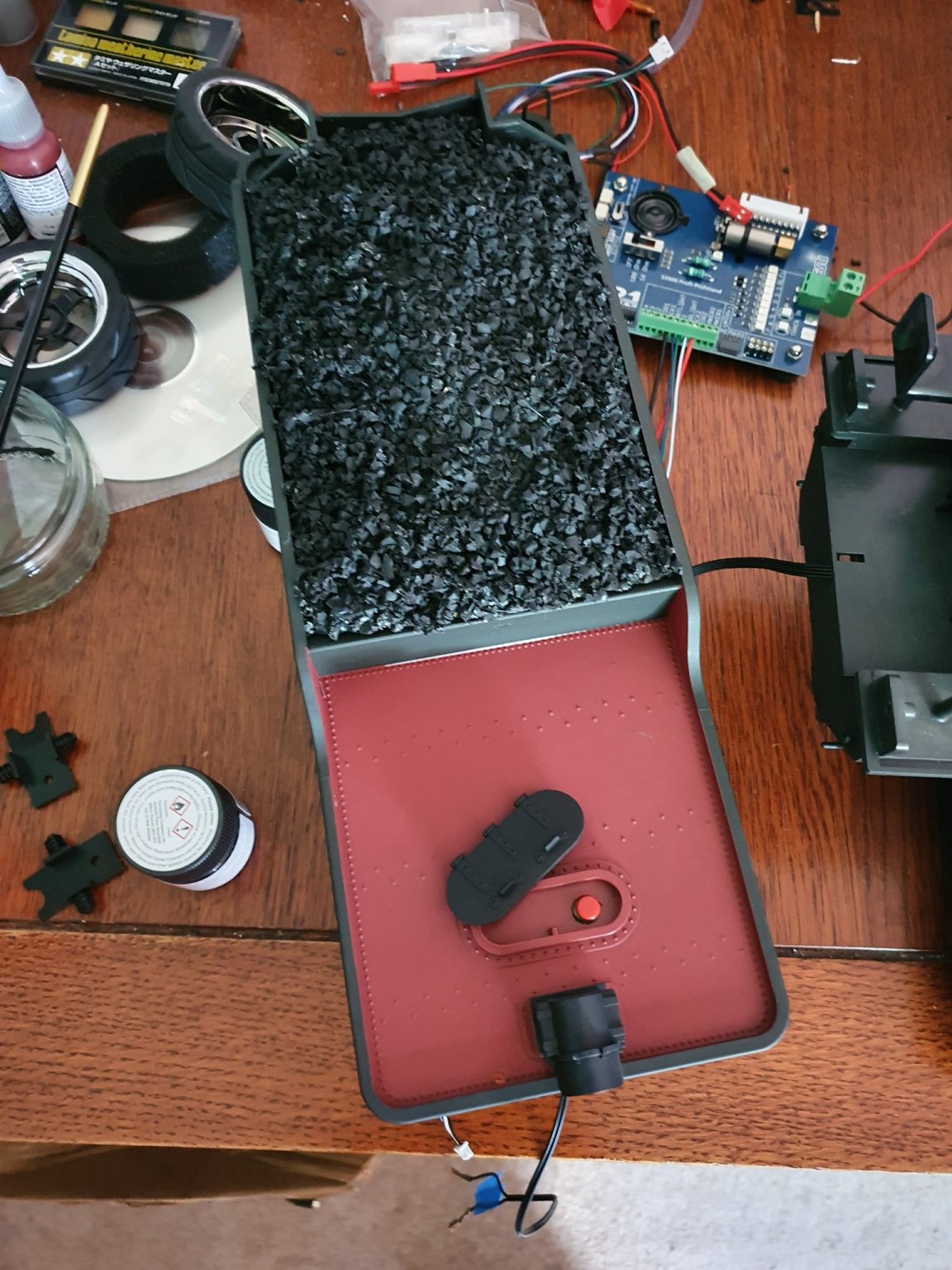 The screw locators for the tender top are, handily, almost exactly the right size for some magnets in place of screws so I've put these in the battery end; 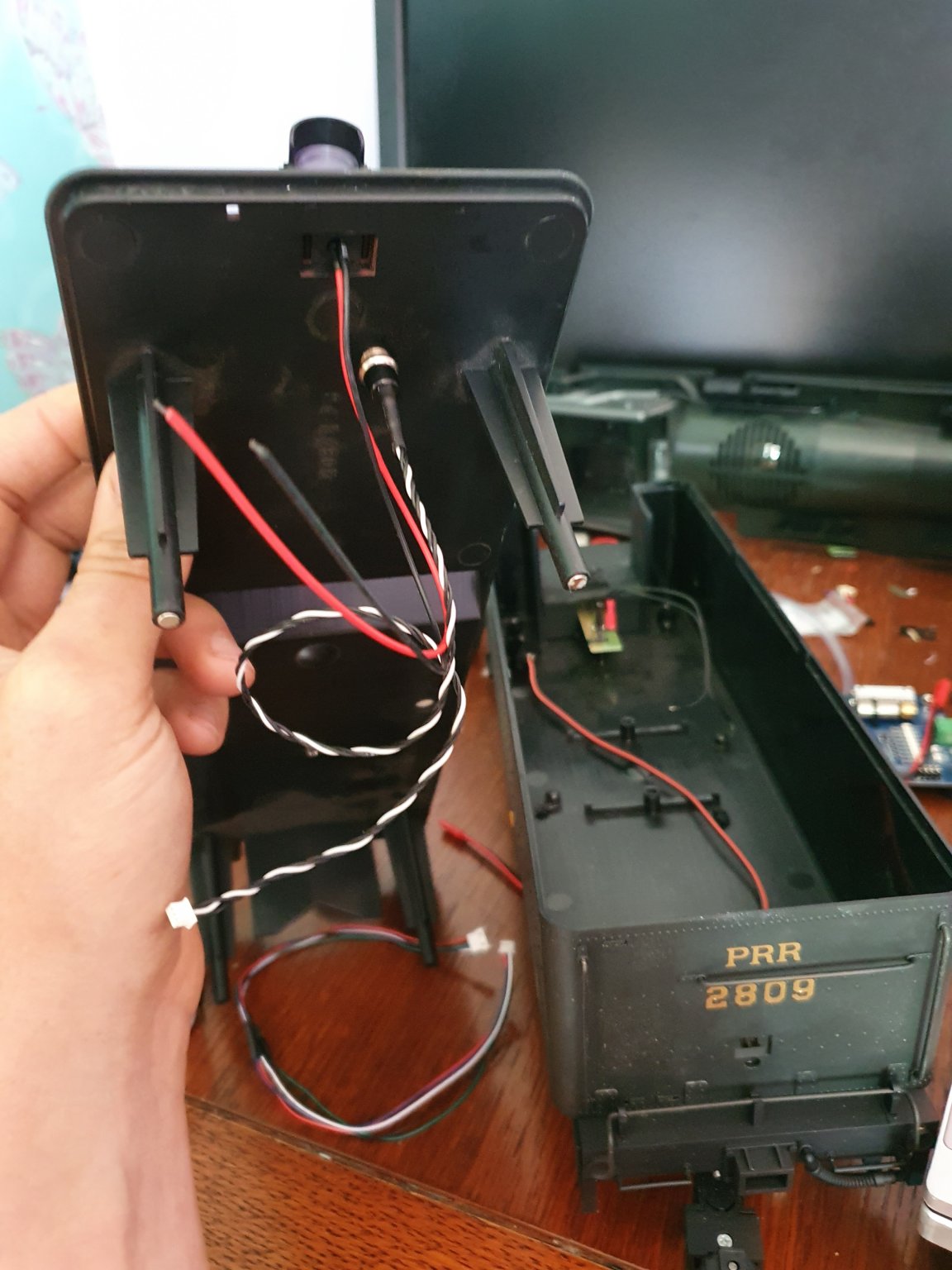 Just waiting on a new decoder and some more connectors to turn up.!

In the meantime, I thought I'd have s go at figuring out a plumbing route for the cylinder draincocks, so took the strangest apart.
LGB have some weights in the area but I think a channel can be drilled that'd work 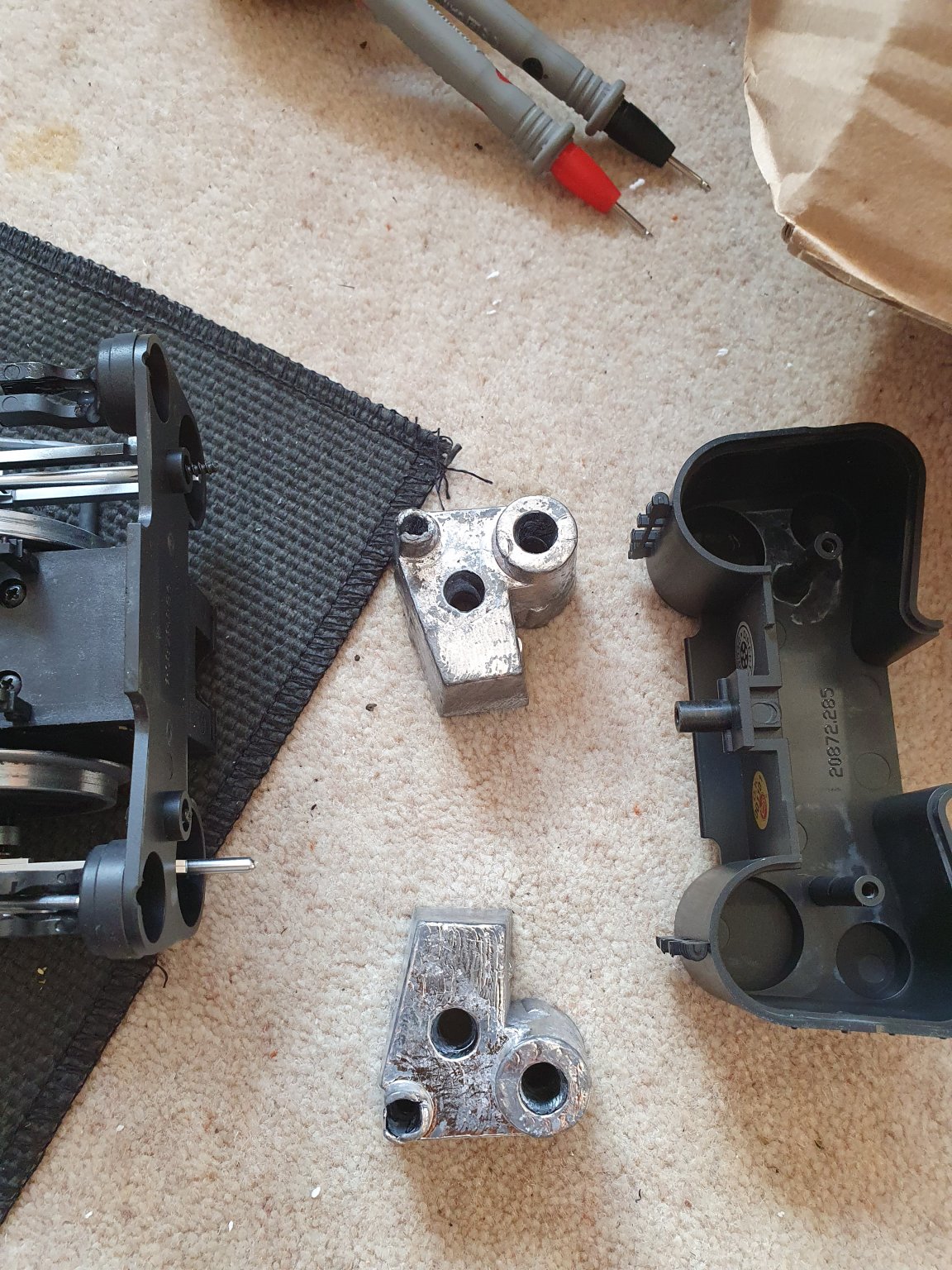 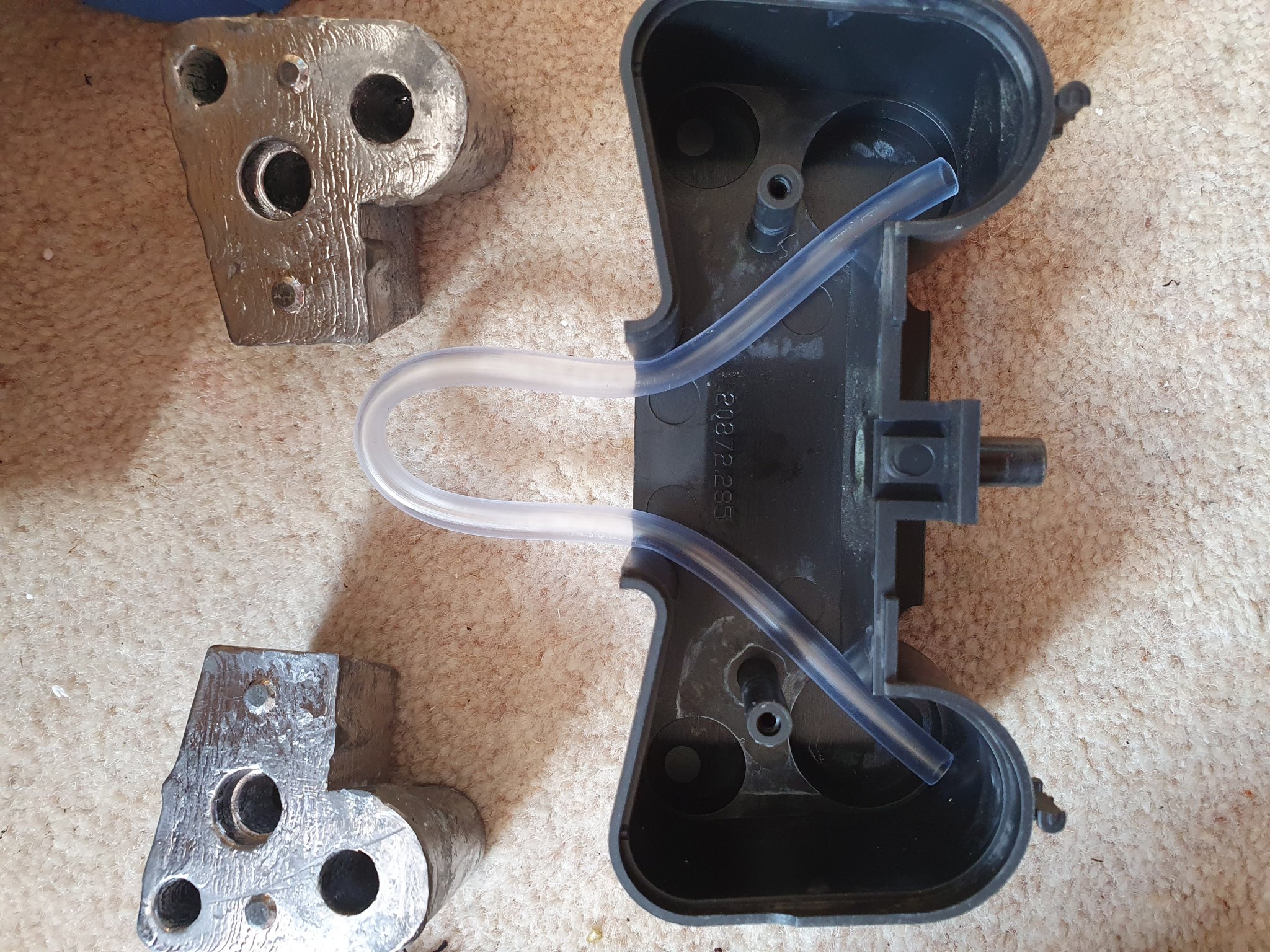 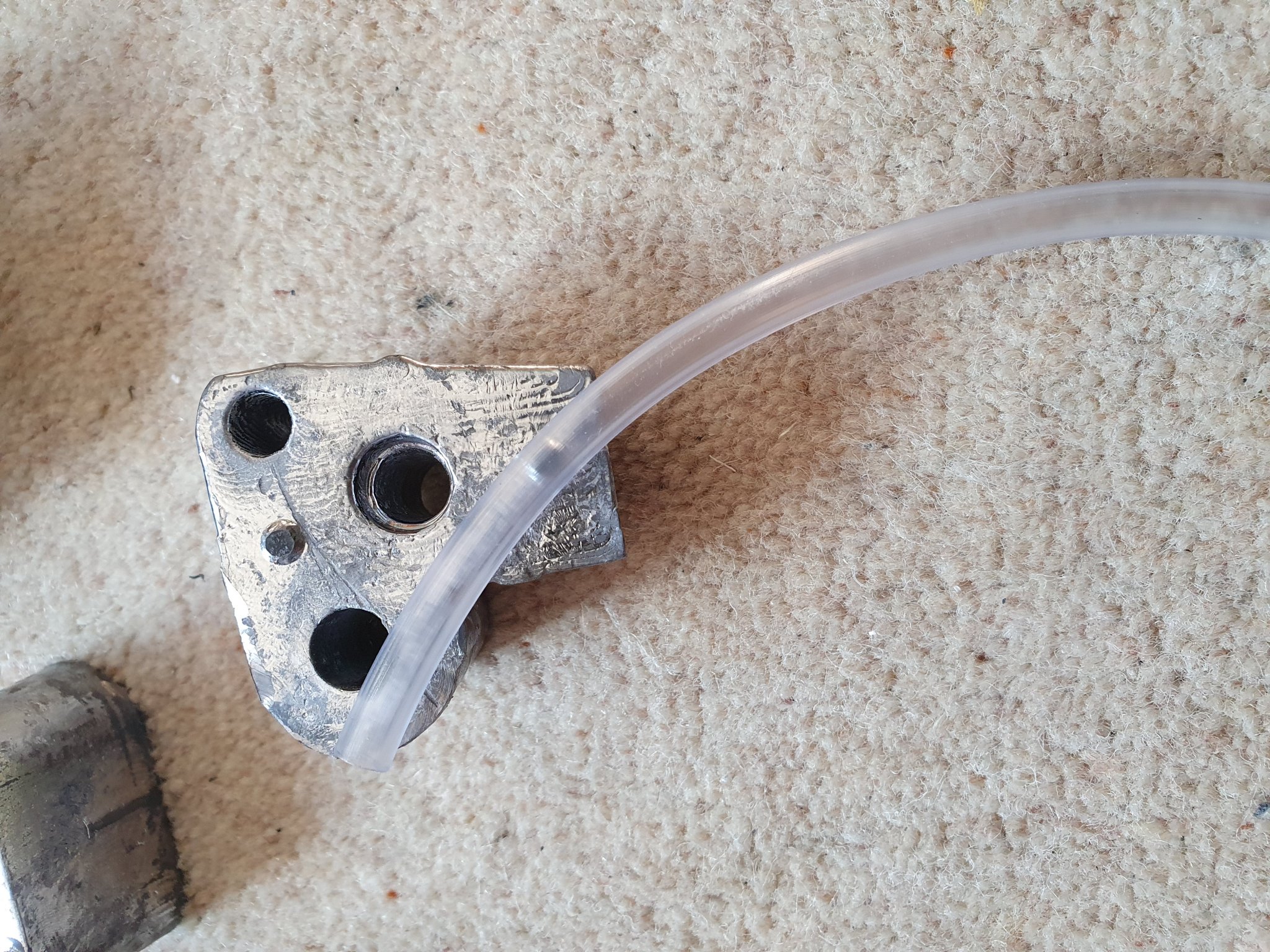